Jordan is renowned for its physical beauty. The historic charm of the ancient city of Petra, the stunning chasms and plains of Wadi Rum, and the unique wonder of the Dead Sea are only a few of Jordan’s many exquisite features. The warmth and generosity of the Jordanian people, however, are no less exceptional.

My name is Abigail Corey, and I traveled to Jordan last fall to spend a semester in Amman studying Arabic, and the hospitality I experienced there was one of the most meaningful aspects of my trip.

Jordanians harbor a culture of hospitality.

A culture of hospitality has existed in Jordan since ancient times, when the harsh environment in many parts of the Middle East meant that there was a moral imperative to provide all travelers with food and water. These customs have persisted even as times have changed, and love of travelers is still a prominent characteristic of Jordanian culture.

Throughout my stay in Jordan, I was constantly amazed by my encounters with people who gave as easily as they smiled. The woman sitting next to me on the plane ride to Amman gave me her phone number without hesitation and urged me to call her so that she could show me around. People I had only just met told me, “Welcome to Jordan!” and promptly invited to me to their homes for tea. The family who owned the little coffee shop across the street from my apartment was always a highlight of my day. They complimented my rudimentary Jordanian dialect skills and encouraged me to come to the shop more often to practice speaking. Several times, they waved away my money as I attempted to pay for my Turkish coffee, telling me that I was a friend.

The other American students in my program had similar experiences. During fall break, several of my friends attempted an ambitious four-day hike across the desert. When they ran out of water, Bedouins, Arabic-speaking nomadic people, invited them in and insisted they stay for tea, asking for nothing in return. This level of hospitality, while unusual in the United States, is routine in Jordan.

One of the most notable characteristics of Jordanian culture is the importance of family in everyday life. My study abroad program provided us each with a Jordanian student as a language partner with whom we could practice our Arabic. Within twenty minutes of meeting my language partner, Jomana, she informed me that we were going home to meet her family. I met her mother, her sister, and her two nieces. They gave me homemade pastries and made me feel welcome. Throughout the entire semester, her family invited me over at least once a week to feed me elaborate Jordanian meals and talk with them.

Life in Jordan is very much family centered in general. Discussions at home revolve around engagements, weddings, holidays, and other family celebrations. Families are quick to extend the warmth of family to outsiders, however, making every effort to include them in these festivities. Jomana even expressed dismay that I would not be in Jordan long enough to make it to her sister’s wedding.

Although Jordan is more conservative than the United States, everyone that I met was open minded and eager to engage in discussion. As I was in Jordan during the 2016 presidential election, I encountered many questions about American politics. I had many spirited conversations with various taxi drivers and Jordanian friends that were far more lighthearted and courteous than political discussions often are in America.

Moreover, my Jordanian teachers and roommates were eager to learn about American customs and holidays. We invited them to our apartments on Thanksgiving and cooked a traditional Thanksgiving meal, complete with pumpkin pie. They helped us cook, and we explained the day’s historical significance. My American friends and I agreed that it was one of the best holidays we had ever spent.

It is easy to feel isolated or homesick while traveling in a foreign country, but the unparalleled level of hospitality and warmth I experienced in Jordan helped me feel at home at the unlikeliest of times. Although I remember Jordan fondly for many reasons, the beauty of the Jordanian people is one of the things I miss the most. 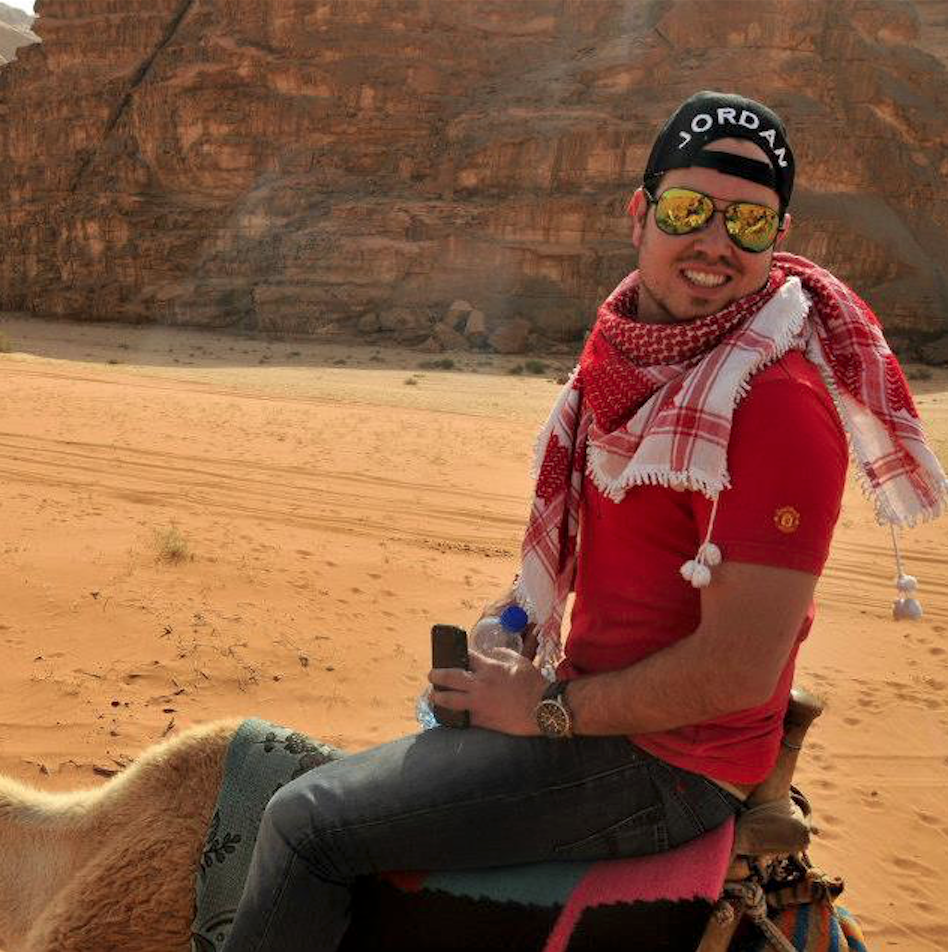 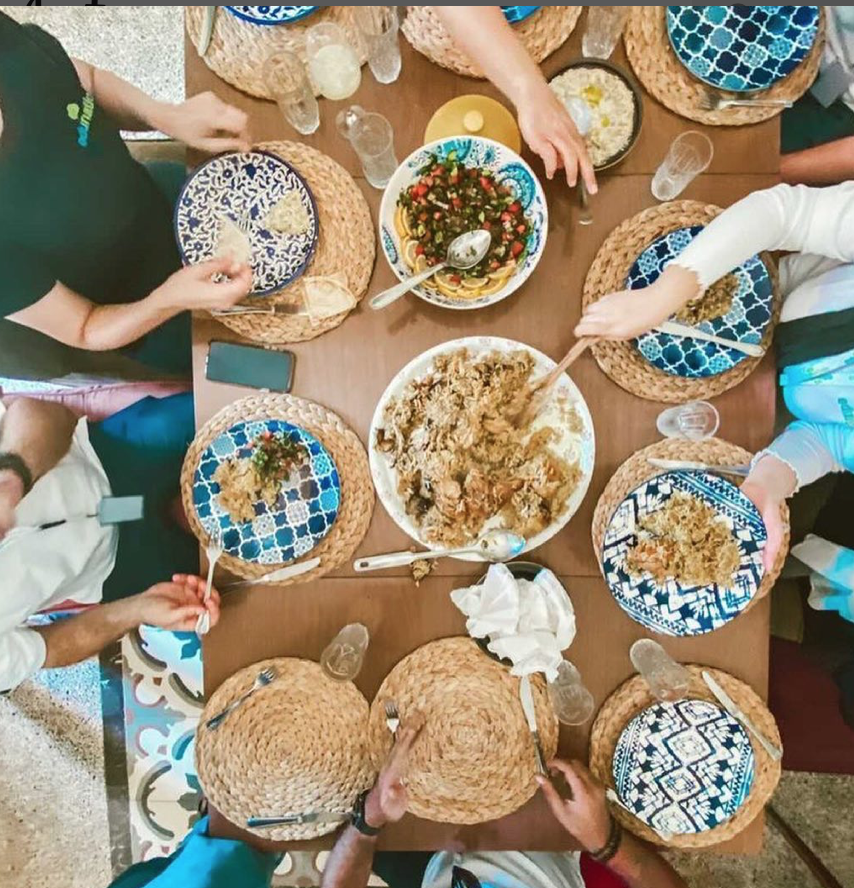 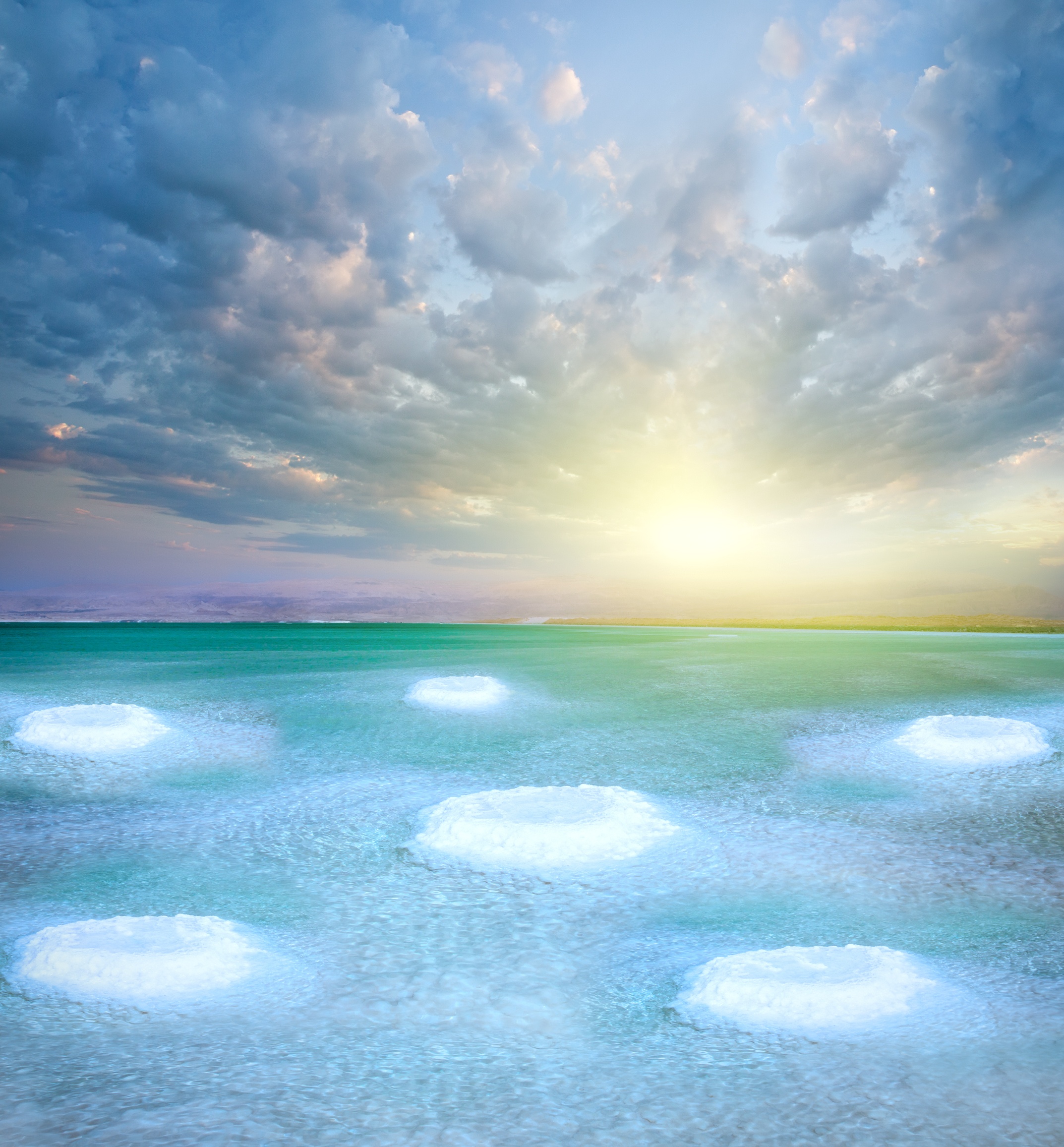