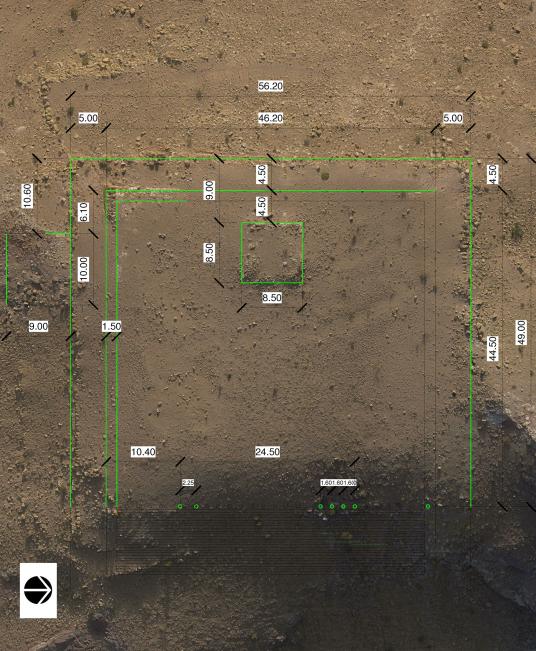 Archaeologists have uncovered a new discovery unlike anything else in the Nabataean city - a monument situated only 800 m. south of the famous Treasury. Recently reported by archaeologists Sarah Parcak and Chris Tuttle in a study published in the Journal of the American Schools of Oriental Research (BASOR), this new finding confirms to the world that the city of Petra extends far beyond its iconic entrance.

In the words of Lina Annab, Minister of Tourism and Antiquities:

“The historic discovery of something this monumentally significant brings us to a state of pride, joy and awe. The fact that technological advancement has given us a glimpse into our history is a sign that we must further invest in the future to be able to see and uncover our past. This discovery brings us closer to our heritage and to understanding the prosperous civilization of the Nabataeans. With that said, we’re proud to further look into drone technology, satellite imaging and excavation ventures in hopes of bringing more of Jordan’s hidden treasures to light. We’re also very excited to see the enthusiasm with which this amazing finding was welcomed globally, hoping it bodes well for Jordan’s tourism industry.” 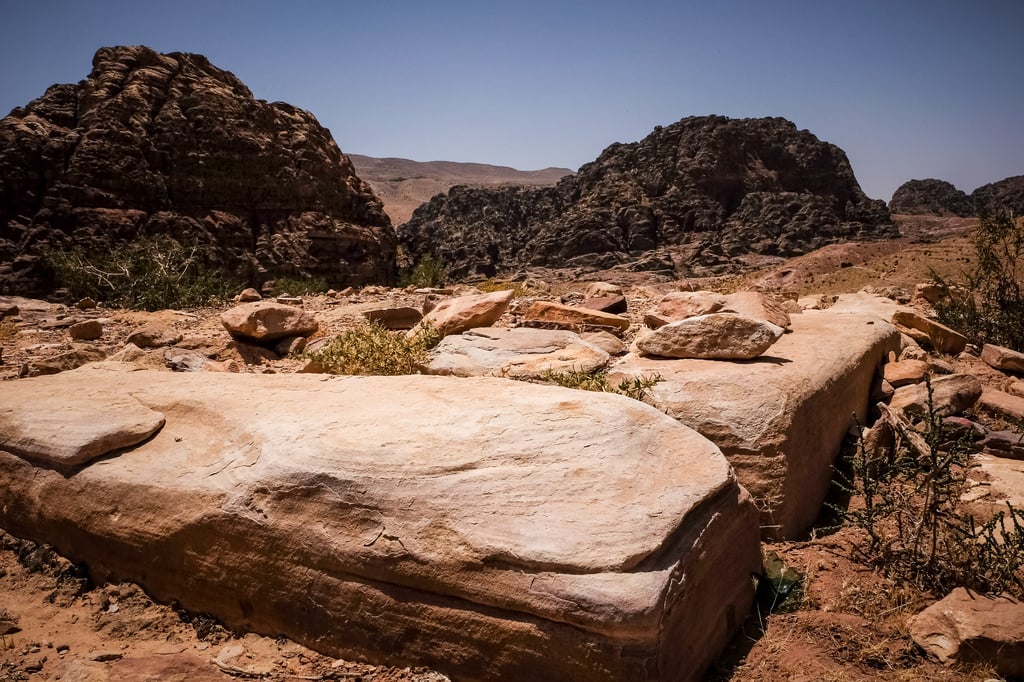 The discovery was made possible by the use of Google Earth, satellite images and drone technologies. Although the site has not been excavated yet, pottery found near the structure that dates from 2,100 years ago suggests it was built during the Nabataean’s early public building program. Unlike other ancient sites, Petra has very few engravings, making it more difficult to learn about the people who once lived there but archaeologists are hopeful that this discovery will give them new insight into the Nabataean's mysterious civilization.

To learn more, click here for National Geographic's coverage of this exciting discovery!

Brigid is currently living in Virginia working as the Marketing Assistant at JTBNA. She is a graduate of the University of Notre Dame and enjoys traveling and reading.